It's a Lot of Chickens 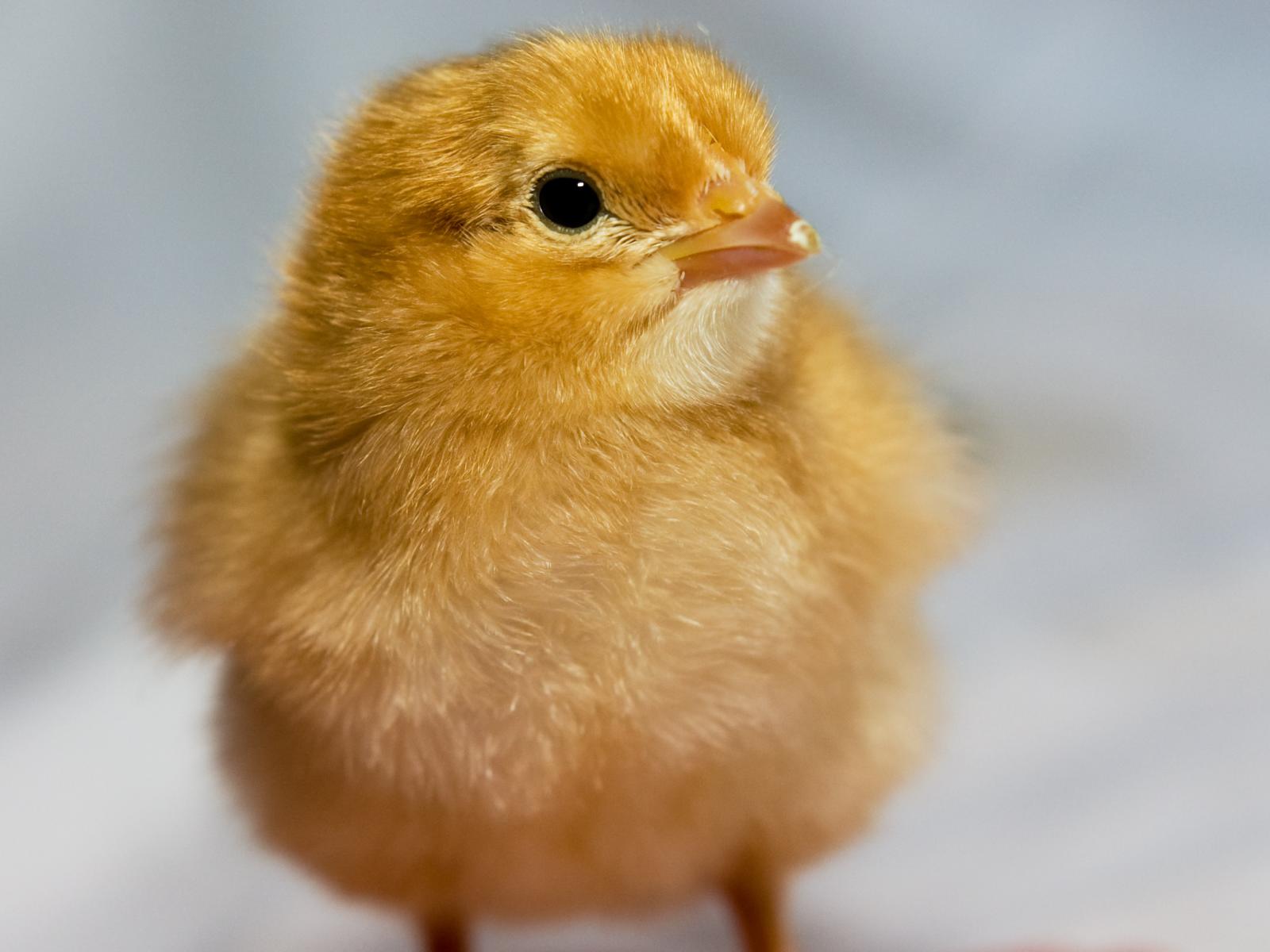 2015 has been a big year for chicken. McDonald’s announced in March that they will remove human antibiotics from their entire chicken supply, continuing on a path laid down by the likes of Chipotle, Panera Bread, Chick-fil-A, and others. Additionally, America’s top 3 chicken producers have all made commitments to phasing out the use human antibiotics from at least a portion of their birds. Their commitments reflect the growing public demand for meat raised without routine antibiotics and, as far as I’m concerned, are a tremendous step in the right direction, but what does this all mean?

I’m going to break it down for you.

Tysons is the nation’s top chicken producer and a conglomerate of 27 brands including big names like Hillshire Farms, Ballpark, and Jimmy Dean. They raise 41 million chickens every week. That’s 2 billion birds each year.

Pilgrim’s Pride has committed to ending inappropriate use of antibiotics in 25% of its chickens in 2019, and has a larger goal of getting to that target for 100% of its chickens. Pilgrim’s trails just behind Tysons, producing 34 million chickens each week and over 1.75 billion per year. Following them, Perdue brings us nearly 650 million birds every year. Across America, 9 billion chickens are raised for consumption.

If you add it all up, over a third of America’s chicken will soon be raised human antibiotic-free (and that’s not including any smaller-scale farmers already practicing responsible antibiotics use). This is only the beginning... and it’s about time.

Health officials and agencies across the world have named antibiotic-resistant bacteria among the most pressing public health threats today and of the future. Already, antibiotic-resistant infections kill 23,000 people in this country alone and sicken millions. That number is projected to rise, becoming more deadly than cancer by 2050 if we don’t act now to stem the growth and spread of this bacteria.

Since the 1970’s, the FDA has known and warned about the misuse of antibiotics on livestock contributing to the rise of antibiotic-resistance. In 2015, we still haven’t seen significant action from our government to address this issue, but this industry trend towards using antibiotics more responsibly on chickens looks promising.

"It's easier to make the switch" the director of food sustainability at John Hopkins Center for Sustainable Living, Bob Martin, told NPR, “because the animals have a relatively short life cycle: A broiler can reach market weight in less than two months, while hogs and cattle take a lot longer.”

Beef and pork producers must quickly follow suit if we are to avoid the devastating “post-antibiotic era” that could soon kill millions of people every year. Yet, the chicken industry’s move to help preserve our life-saving medicines despite lagging government action is a good sign that change can, and is, coming.

We just have to push it there.

Are you in? Sign our petition urging Subway to switch to only meat raised without antibiotics.